At the beginning of the year, the subways of Beijing, Shanghai and Qingdao ushered in a new round of centralized opening season, creating the most in the history of China's rail transit construction.Yantai permanently provides a time synchronization system for the seven subway lines of the three cities to escort the safe and efficient operation. 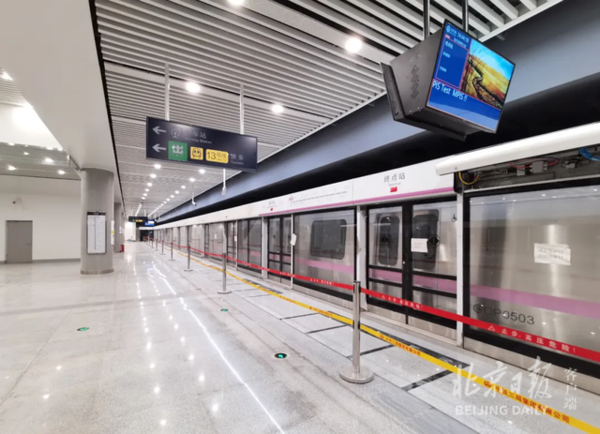 The year 2021 is the "big year" for the opening of the new Beijing urban rail transit line, with the largest number of lines and sections in the past years, which will further promote the quality and efficiency of the network operation of Beijing rail transit.

On December 30, the first northern section of Shanghai Rail Transit Line 14 and Line 18 were put into operation.The total network operation mileage of Shanghai rail transit has increased to 831 kilometers, the network scale continues to lead the world, and the number of fully autonomous driving routes of Shanghai Metro has increased to five.The two newly opened time synchronization systems of subway lines are all selected as Chijiu brands 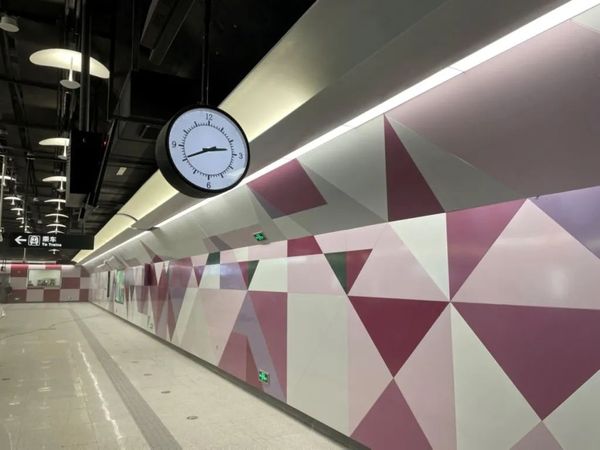 Leading backbone enterprise   , To provide a strong guarantee for the safe operation of the lifeblood of the country, It is the lasting sacred responsibility and mission of Yantai.Yantai has made lasting application of new-generation electronic information technologies such as Beidou, 5G, Internet, Internet of Things, cloud computing and big data, Developed at    High precision, high security, high reliability time synchronization system    Leading in China, World-class level, It has been widely used in national lifeline areas and key projects, such as rail transit, aerospace, nuclear power and electric power, and national defense and military industry. 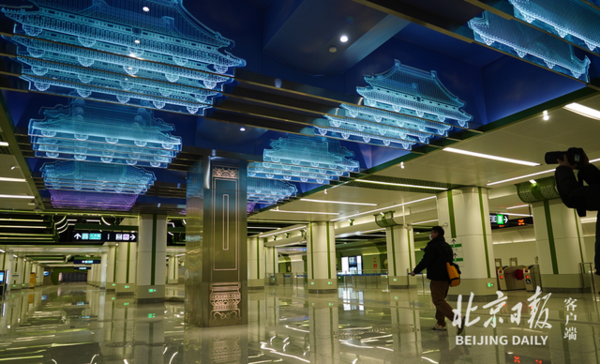 ahead and start again!Yantai will continue to bear in mind the original mission and responsibility, continue to carry forward the spirit of innovation and the craftsman spirit, and lead the development of the industry and serve the national construction with first-class products and first-class services!

The state keeps the contract and values the credit enterprises

Synchronize with The Times

pay attention to us